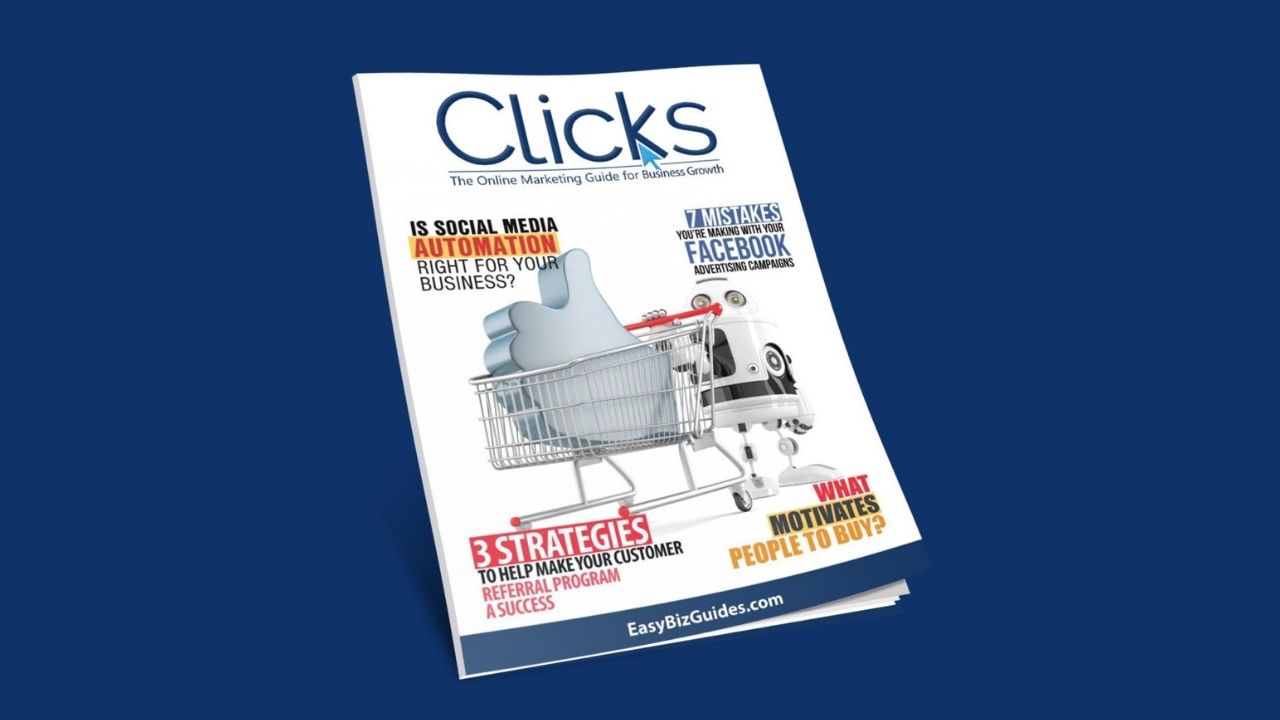 In the world of social media sites, Facebook is the big kahuna. Sure, there are older sites – but it’s the biggest and gets the highest engagement.

Facebook advertising has been around for a while, too, and you might think you’ve got it all figured out…

Except you don’t. In fact, we’re willing to bet there are a few things that you’re doing wrong.

Do you want to start getting it right? Start by correcting these 7 mistakes.

Are you doing some kind of math that says since you’re only paying for clicks, you don’t need to target your ads? Maybe you figure since people who aren’t interested aren’t going to respond to your ad, you might as well reach as wide an audience as possible.

If that sounds familiar, you’re making what could be a costly error. Ultimately, the people most likely to click on your ads are people who are in your target audience.

A far better bet is to target your ads to users who match your customer persona and do what you can to maximize your ROI. You’ll end up spending less and earning more as a result.

You can’t go anywhere online without reading an article about how video marketing is the belle of the ball – the one thing everybody’s doing.

While it’s true that video gets a ton of engagement, it’s also true that on Facebook, the bulk of advertising money is not being spent on video.

In other words, video isn’t as saturated as standard ads and that means that if you make the investment in video ads, it’s likely to boost your ROI. They’re more expensive than standard ads but they can pay for themselves.

By the way, statistics back this up. A majority of consumers say they’d rather learn about a product or company from an explainer video than from written content. Why not take advantage of that?

#3: Focusing on Engagement instead of Conversions

There’s no question that Facebook advertising can be useful as a way of increasing social media engagement and building your following. And you might even assume that’s all it’s good for.

Think again. The truth is that more companies are using Facebook advertising to send traffic to their websites and encourage sales there than are using it to build engagement.

While social media engagement is important, sales and conversions are what keep your company afloat. With your next Facebook ad campaign, focus on conversions to get the biggest possible return on your investment.

Given the popularity of Facebook and the saturation of ads there, you might expect that the added competition would compel Facebook to raise its advertising rates.

In fact, CPC ad rates on Facebook have been holding fairly steady. It’s still one of the most cost-effective and beneficial forms of advertising around.

That doesn’t mean that costs won’t go up at some point in the future. If and when they do, you’ll have to make an assessment of how Facebook advertising will fit into your marketing mix.

But for now, the low prices make Facebook advertising a must.

Facebook has a vested interested in keeping users on Facebook (or on the mobile app if they access the site on their smart phone or tablet.) But it’s still true that the majority of advertising money on Facebook comes from web conversion ads.

While all of Facebook’s algorithms are proprietary, you might get slightly better placement for your ad if you use a Lead ad that allows people who click to fill out a lead form without leaving Facebook.

Best of all? You can integrate Facebook advertising with your CRM to ensure that you don’t miss those leads as they come in.

#6: Boosting instead of Advertising

Since you pay for boosting posts, that’s basically the same thing as paying for an ad on Facebook, right?

We’ve lost track of how many times we’ve heard this one – and if you’re making this mistake then the chances are good you’re losing out in terms of ROI.

Here why. Facebook boosted posts are ONLY meant to increase engagement. They can bolster the reach of a particular post, ensure that all of your followers see it, and potentially earn you a few new followers, too.

The purpose of the ad dictates who sees it. Decide which goals are most important to you and then tailor your Facebook advertising campaign around them.

There’s no denying that Facebook advertising is a useful tool for B2C companies, but that doesn’t mean you should ignore it if you sell B2B.

In fact, Facebook’s targeting makes it possible to target people who work in certain industries or who have a particular job title. If a company is big enough, you may even be able to target its employees specifically.

You might have to use slightly different tactics than you would for B2C marketing, such as offering an eBook or white paper as a lead magnet, but the bottom line is that Facebook advertising can be a remarkably effective lead generation tool for B2B companies.

However, we have found that quite a few companies are still operating in the dark in terms of how best to use it. They make mistakes, fall victim to common myths and misconceptions, and ultimately, they end up losing out.

Don’t be like them. Start by avoiding these 7 mistakes to make the most of your Facebook advertising, maximize the return you get on your advertising investment, and meet your top marketing goals.