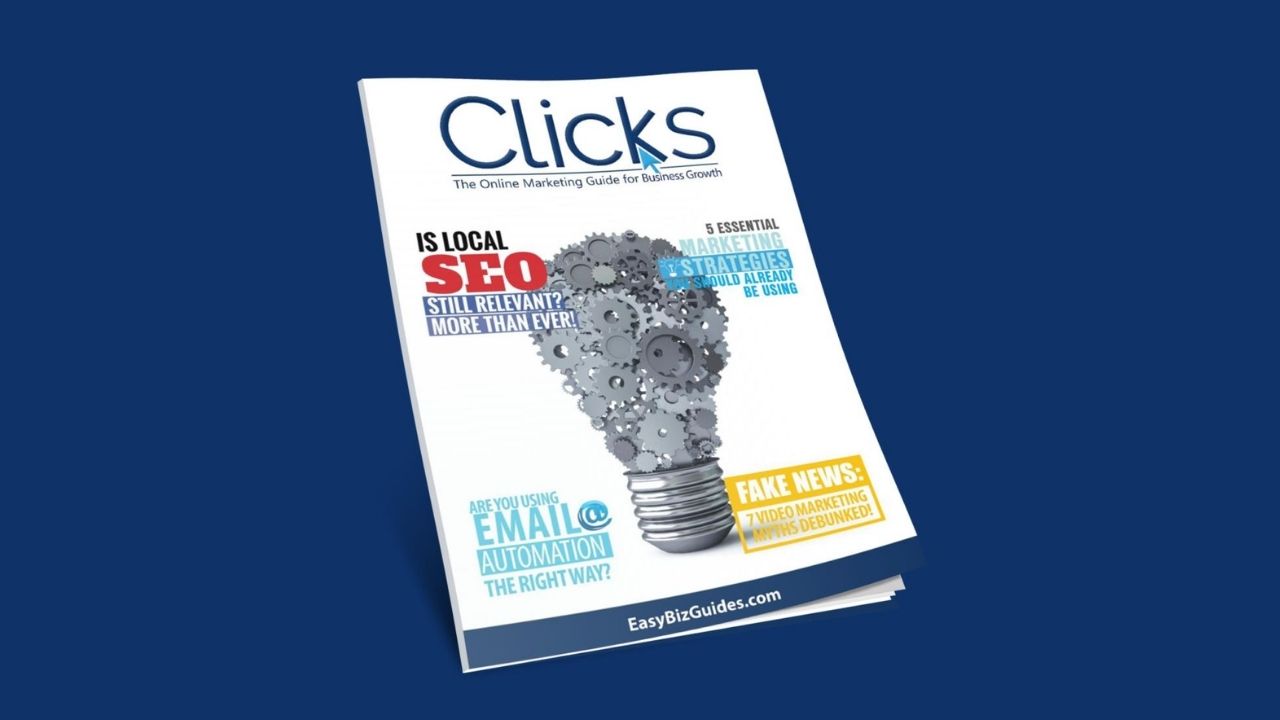 As of 2017, videos account for approximately 74% of all web traffic.

You might think that would mean that all business use video marketing – after all, why wouldn’t they be?

And yet, the truth is that 31% of all businesses and marketing professionals have not yet used video marketing to promote their companies.

Because they fall for video marketing myths that convince them they can’t.

Myths and misconceptions have a way of taking root – and it can be hard to debunk them. But debunk them we must…

… because you can’t afford to wait one more day to put video into your marketing mix.

Here are 7 of the most common video marketing myths – and the truth behind them.

Myth #1: Video Marketing Is Too Expensive for Small Companies

This myth is like a bad penny – it keeps turning up. So why is it so persistent, and what’s the truth?

It’s persistent because our views of what it costs to make a video are skewed by Hollywood. We hear that a “low budget” movie still has a budget of $50 million and we jump to the (erroneous) collusion that video marketing just isn’t for us.

The truth is that video marketing can be quite affordable. Marketing videos don’t have to be highly polished affairs with special effects and famous actors. Most of the time they’re not.

In fact, some kinds of video marketing are designed to be casual and unpolished – think Facebook Live, for example.

Don’t worry about the cost of your videos. Spend what you can afford and create the best videos you can within your budget.

Myth #2: I Need to be a Tech-Whiz to Produce Marketing Videos

Sure, if you insist on using top-of-the-line equipment, you’ll have to know something about videography to get started.

But what if you just want to get in front of your audience?

Video marketing can be done with a point-and-shoot video camera or even a cell phone. In fact, internet marketing superstar Gary Vaynerchuk got his start with videos he shot with his phone.

In other words, don’t let a lack of technical know-how stop you from giving video marketing a try. Provided that your audience sees what you want them to see, they’ll be satisfied.

Myth #3: I Don’t Know How to Write a Video Script

This myth sticks around because writing can be scary. But not every marketing video needs a script.

If you have the budget, you can absolutely hire a writer to take your idea and turn it into a polished script. But some of the most effective marketing videos feature entrepreneurs talking directly to their audience.

Look at it this way: nobody knows your products and services better than you do. You probably know them inside and out – and that means you can speak about them without needing a script.

If you’re worried you’ll get off track, create a rough outline of your video and run through it a few times before you film it.

And if you decide you need a script, think of it as talking one on one to a prospective customer. Using a casual, conversational tone takes a lot of the guesswork out of writing a video script.

Myth #4: It’s Not Worth Making Videos Unless They Go Viral

Would it be great if your marketing video went viral? Absolutely!

Does it need to go viral to be considered a success? No way.

We’ve all seen those videos on YouTube – the ones with millions of views. It’s exciting to think about millions of people seeing your content, but trying to make something like that happen is akin to attempting to catch lightning in a bottle. You simply can’t control it.

Besides, the number of views a video gets is far less important than the number of conversions it makes. You can make a hugely entertaining video that gets a ton of views, but if most of those views are by people outside your target audience, you’re really no better off than you would be if you get a lower number of highly-targeted views.

Myth #5: Nobody Will Be Able to Find My Videos

This myth is the flip-side of the previous one. It asks: what if you made a video and nobody saw it?

Some videos get more views than others, but if you optimize and promote your video properly, it will find its audience.

Keep in mind that YouTube is the second-largest search engine in the world behind Google. It attracts millions of viewers a day – and some of those viewers are looking for content like yours.

Most internet users say they’d rather watch an explainer video about a product or service than read an article about it. That means that the people in your target audience are actively looking for videos like the ones you might produce.

A video is just a video… or is it?

It’s not uncommon for entrepreneurs and business owners to assume that video is only good for one thing: lead generation.

That’s a mistake. In fact, video is one of the most versatile marketing formats available. It can be used to:

You can use video marketing for any marketing purpose – and you should.

Myth #7: I Won’t Be Able to Track the ROI of My Marketing Videos

Tracking ROI is a must for any marketing campaign, and believe it or not, there’s a kernel of truth in this myth – but you shouldn’t let that stop you.

It’s true that YouTube provides only a smattering of statistics. You’ll know how many views your video gets, not where they came from or how many clicks you get. You might be able to cobble together some information, but it will be incomplete at best.

The trick here is to use a video enablement platform to capture the information you need. That way, you can see:

This information can help you track the ROI of your videos and fine-tune future videos to ensure a better response.

… but it should be. And there’s no reason to wait. These marketing myths are holding you back, and it’s time to let them go – and reap the rewards of video marketing for yourself.