Can Your Reviews Affect SEO Rankings? 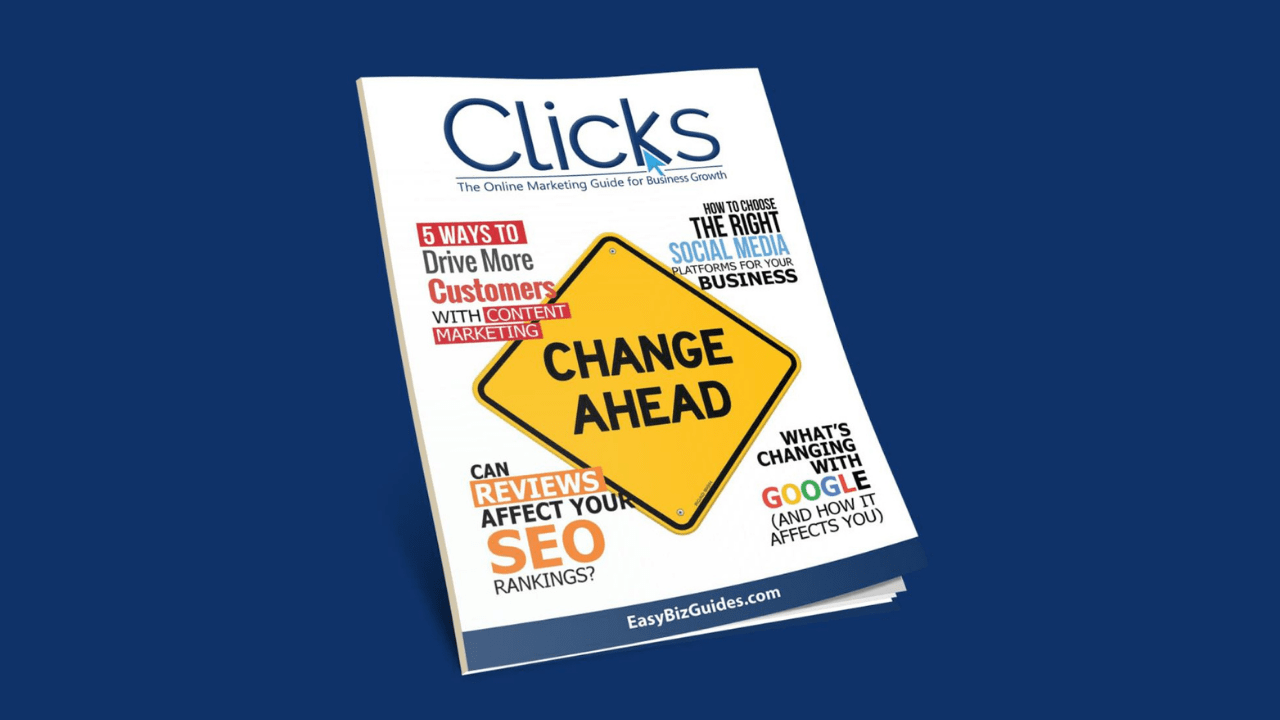 You already know that local SEO is the name of the game. It’s essential to send Google signals – through keyword use and other SEO techniques – that your business is local, as well as it who it serves and where it is.

Your online reviews play a direct role in your business making the cut to appear in the Google local three-pack.

In case you don’t know, that’s the collection of businesses that appear at the top of Google’s SERP when someone searches a keyword. It turns out that one of the keys to landing a coveted spot in the three-pack is getting good reviews. Here’s what you need to know.

The Proof That Reviews Matter

How can we tell that reviews make a difference in SEO? Google’s algorithm is proprietary and the known ranking factors (keywords, links, and Google Rankbrain, to name a few) don’t include reviews.

Local SEO experts have been saying this for a years, but it’s actually fairly easy to see that reviews are important. Google any local business category and you will get a list of results with a three-pack at the top. When you look at the businesses that made it into the three-pack, you’ll most likely see the following:

For example, if you searched for the keyword “Spokane hair salon,” you would see reviews that related to that keyword. That’s all the proof we need to know that reviews make a difference in determining which businesses appear at the top of the SERP.

It’s also worth noting that the Local SEO Guide found that local reviews were the second most influential factor in determining search rank in their 2017 Local SEO Ranking Factors study. The influence in this study did appear to be limited to reviews that specifically included the keyword searched, but customers are likely to use the most commonly searched terms naturally.

In addition, LSI keywords that are related to the search term may also play a role. Try Googling your top keyword and looking at what’s highlighted in the reviews in the three-pack. You may notice that reviews that use semantically-related words show up even if they don’t use the precise term you searched.

There are some concrete reasons that Google thinks reviews matter. They’re directly related to the ways that Google’s algorithm has evolved. In the early days of the internet, it was possible to get a page to rank highly on any search engine by simply stuffing it with keywords.

That changed because it omitted any concern for the experience of a user who clicked through to a site. After all, if you could click on a site because it ranked for a keyword only to find that it was useless to your needs, you wouldn’t revisit it – and you might resent the search engine that directed you to it in the first place.

With that in mind, here are the top three reasons that Google likes reviews for SEO.

1. It trusts outside sources more than it trusts you (at least when it comes to the relevance of your site.) This first reason is related to the ongoing importance that Google places on authority backlinks. It stands to reason that it would accept mentions and references from other sources as proof that your site is relevant to certain keywords and topics.

2. Google uses written content as a way of determining authenticity. When customers write reviews, they describe your business. They may even include information that’s not on your website. Even if you don’t list reviews on your site, these things can help flesh out the information on your site and give Google more context for its interpretation of your site.

3. Click-through rates also influence Google’s ranking algorithm. That might seem obvious, but what you need to know is that a business with lots of good reviews is, inevitably, going to get more clicks and traffic than a business with a few mediocre reviews. It’s in your best interest to encourage reviews if you want to boost your Google rank.

These three things explain why reviews matter to Google. The key takeaways here is that Google takes outside resources into account to help it determine the authenticity and usefulness of your website. Users “vote” for your site by writing reviews and describing your site. Just as web users trust peer reviews to help them make buying decisions, Google trusts them to help it make recommendations of which sites are most likely to be useful for the keyword searched.

How to Make the Most of Your Reviews

Here are some quick tips to help you make the most of your reviews:

These things will help you dial up the impact of your reviews and help you get into the coveted local three-pack for your most important keywords.

You know that, and now you can do something about it. Organic traffic is increasingly difficult to come by but encouraging and highlighting your reviews can help you get the biggest possible bang for your marketing bucks.