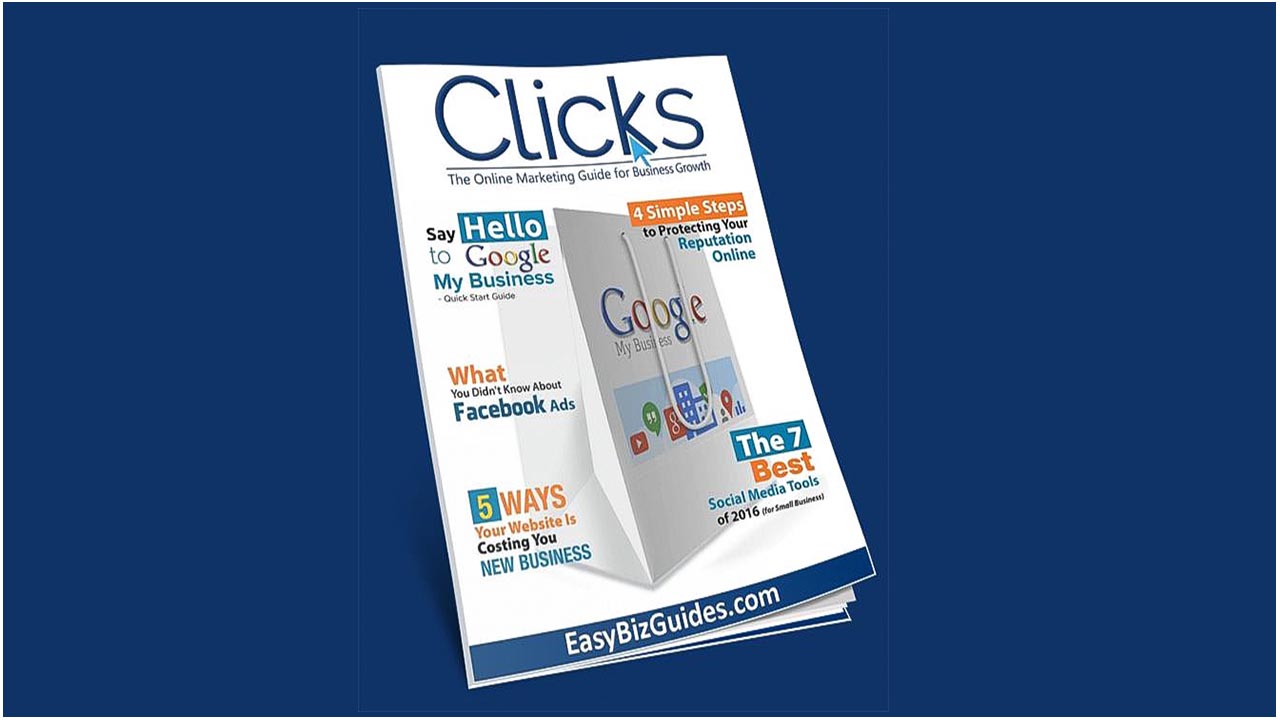 Facebook may have started out as a way for teenagers and college students to easily connect, but it’s become much more than that.  Much More.  Today, the social network’s 1 billion user base is a goldmine for businesses looking to grow their brand.People continue to connect with other individuals on Facebook but they have also connected with brands and businesses.

While traditional marketing in newspapers, television, and other forms of media can be focused onto desired target audiences, their focus is quite limited. A law firm that markets their business in a business newspaper or TV channel will be limited to just one certain audience: business people. Other than knowing that the ads are going out to a business audience this example law firm wouldn’t be able to target their audience in any other way. Not to mention that determining exactly how many people viewed newspaper or local TV advertisements is difficult and not accurate.

With Facebook Ads, this same law firm would be able to laser focus their target audience. They would be able to choose the location of people to advertise their services to, their age, their gender, education level, interests, behaviors, language, income, and even relationship status.

One behavior that a law firm might want to include in their Facebook target audience is “small business owner” or “highly likely investors.” The law firm might also want to advertise only to people that are interested in “company mergers” or “corporate defense lawyer.” If this law firm decided to start handling divorce cases, they could also target “married” or “divorced” users.

Laser focusing a business’s target audience is instrumental in lowering marketing costs, as well as boosting conversion rates. Separate ad creative on Facebook that target certain audiences are also going to convert much better than general creatives that might be seen in newspaper or TV advertisements.

In a newspaper advertisement a law firm might have to stick to a generic headline like “Are you getting a divorce? Make sure you’re legally protected!” This headline would have to apply to women and men.

On Facebook Ads, a law firm could create an advertisement that goes out to men between the ages of 25 and 55 that are married or divorced, and the headline could say “Do you need legal help divorcing your wife?” It’s obvious how such a targeted approach would result in lower marketing costs and increased conversion rates. However, not all local businesses are aware of Facebook ads and how beneficial it can be to their marketing campaigns.

With Facebook Ads, businesses can market their brand, products, or services in four distinct placements that can have their own efficiency and lead quality benefits.

Advertisements that show up on target audience news feeds will look like the content they see from friends and pages they like. The only difference between their friends’ content and your business’s ads is that the word “Sponsored” will show up underneath the ads.

Advertising on news feeds is effective because business ads ads are integrated into the content the user is browsing.

Right column advertisements will show up under a “Sponsored” section on the right column of Facebook. This ad placement isn’t as integrated as the ad that shows up in the news feed, but it is much less expensive because of that. Testing both desktop news feed ad placements and right column ads is paramount in finding the most profitable ad placement for your business.

Apps that are partnered with Facebook will display your advertisements within their content or at the bottom of their user interface. Advertising on mobile apps isn’t really something most businesses test, but it’s an option that’s available for them when they are running profitable campaigns and are looking to expand.

However, Facebook Ads can also be used to grow your Facebook page’s fan base. This may not sound that important at first, but it’s essential to a marketing strategy of a business that needs to lower costs in the long-run.

A business with 5,000 fans for example can post something on their Facebook page and have it appear on their fanbase’s news feed. At regular times of the day most Facebook pages reach the 10-20% of their fan base: this is because not all fans are online at the same time of the day.

Unlike paid Facebook advertisements, having a large fanbase makes it possible to market to your fans for free after acquiring them. The best part about Facebook fans is that you can earn them just by asking existing customers to like your Facebook page. You don’t necessarily have to invest in Facebook Ads to drive likes and fans to your Facebook page.

After a fan likes your page you’ll be able to reach them with your posts again and again for free. Not to mention that having a fan base makes it extremely easy to share special offers and news with previous and future customers.

If you ever sell your local business, you’ll be able to sell it for much higher if it has a fan base and is loved by customers. Business owners invest based on value, and a fan base that can be tapped into regularly for future marketing holds a lot of value. Even if you’re not selling your business you’d want to take advantage of Facebook Ads to boost sales and lower marketing costs.

If you think that Facebook advertising is only for the big companies like Dell and Dominos, then think again. Facebook Ads success stories range from brick and mortar stores all the way to national Saas solutions.

State Bicycle Co. was also able to reduce their cost per click by 80% compared to the other advertising platforms they used for online marketing. A major part of this cost reduction was brought on by the laser focusing opportunity gave them. State Bicycle Co.’s target audience included people with interests in “big shot bikes,” “Missions bicycle,” and “track bikes,” which were exactly the sort of bikes the company sold.

In addition to boosting sales with Facebook Ads and decreasing marketing costs, State Bicycle Co. also increased awareness of their brand and grew their fan base.

The Power of Optimization

Traditional marketing across newspapers and televisions makes it hard to test various creative quickly. With Facebook Ads your business will be able to tweak creative as often as desired, to achieve the exact results required as soon as possible.

If you have an ad creative with a certain headline, but want to test which images boost click-through rates, then you can just add multiple images to that campaign and Facebook Ads will split test which performs the best.

Testing various headlines and ad text is also efficient with Facebook Ads: simply duplicate your business’s ads, and then add in the new headline or ad text tests. The creative version of the ad will be different, but you’ll be able to keep the same targeting and audience parameters.

Instead of having to spend thousands of dollars on testing campaigns before knowing if they are worth continuing or not, Facebook Ads lets you do that at a fraction of the cost at a click of a button. This is exactly why Facebook’s marketing platform is effective for local business.

The other advantage of Facebook is the cost. After setting up a dozen or two ads for testing and setting the budget of each add to a few dollars, you’ll be able to see how ads perform. The highest performing ads can then be scaled with higher budgets, and larger targeting locations, to grow at a pace that’s right for your business.