Yelp VS Google Reviews Which Is Best 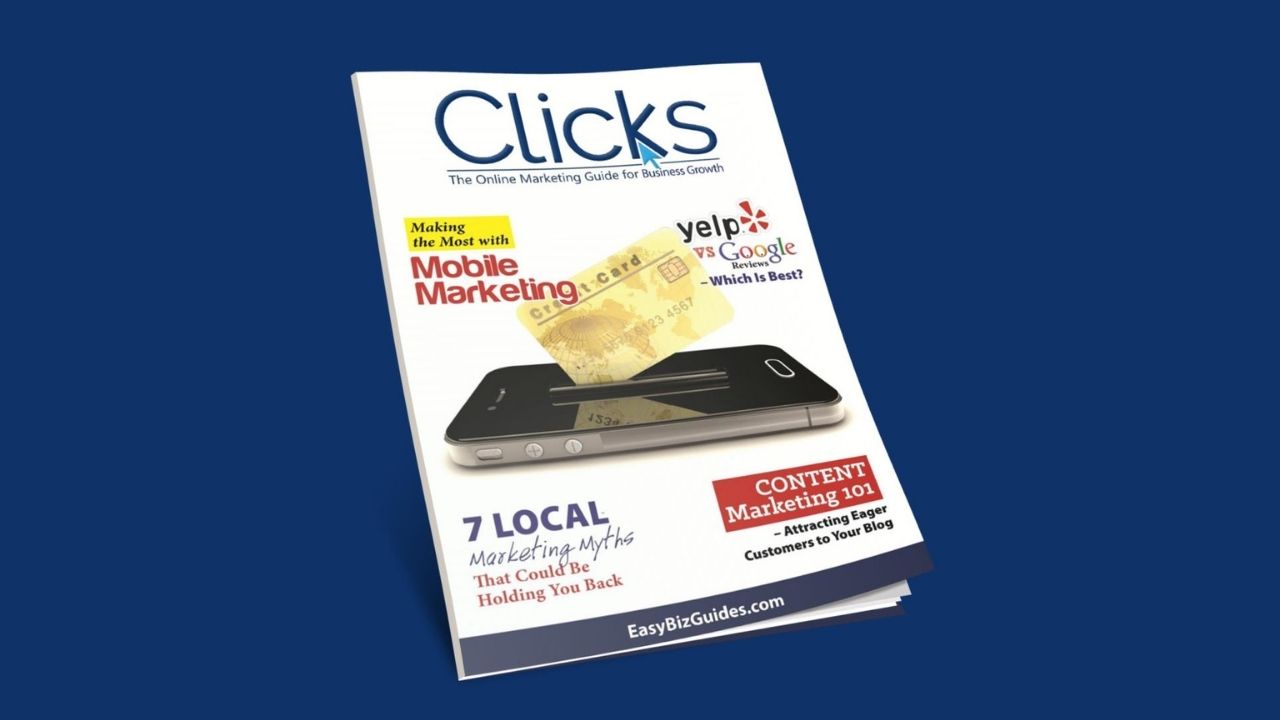 Out of all of the places online that you can review a business, only two places spring to mind for many consumers: Yelp and Google.

The winner is the one you’ll need to focus your efforts on. Be warned: you may not like the answer. Keep reading to find out.

The Pros and Cons of Yelp

Yelp was established in 2004. Currently over 10 years old, it doubles as a social network. People can connect with other yelpers, share their reviews, see where their friends have eaten at and offer recommendations.

Yelp has a lot of power online. Aside from its community, it’s still the #1 place users go to search for reviews. It’s easy to look for a local business in Yelp. Its search algorithm allows you to pull up places that haven’t necessarily claimed their Yelp page, but are still in the area. You don’t need to sign in to use the search function, see the business’s information or read its reviews. You do need to sign in to leave reviews though.

For business owners, claiming your page is free. You can interact with reviewers as soon as you claim your page. Business owners will also be interested in the SEO juice that Yelp gives your business in the search engines. It’s also a high traffic website, boasting hundreds of millions of views per month.

But for all the positives, Yelp seems to have a seedy underside. It is often accused of pressuring businesses to buy ads or to pay for better reviews to be displayed. There have been several lawsuits surrounding these accusations.

Yelp’s review algorithm seems rather wonky. Some reviews don’t post at all, while others will show up immediately. Sometimes a review will only stay visible for a short period of time. Some new reviewers insist their reviews don’t show up at all.

There’s also the terms of service that states Yelp can terminate your listing at any time for any reason. This basically leaves you at their mercy.

As current king of the search engines, adding reviews to Google seems like a given. After all, Google gets over half of the world’s search engine traffic. Allowing users to express themselves about experiences with their local businesses seemed like a natural next step.

Google’s pros are obvious: search engine rankings can be higher if your business is related to a qualified search. While reviews don’t really have any bearing on your rankings, being listed in Google’s local business network, Google My Business, does.

You also get access to all of your favorite features of Google, like Google+, Google Maps, YouTube, Hangouts and Gmail. This means you can manage all of your information and content from one place.

But there are some cons too. Your Google+ content will show up for all of your circle, but not necessarily all of the public. It’s also not as easy to search for a business or local listing on Google as it is for Yelp.

Still, despite these setbacks, Google’s power can’t be denied.

Which One is the Winner?

Yelp’s constant reports of lawsuits and its inexplicable algorithm is a very sore point for a lot of people. While it’s still the #1 place for local business reviews, it has been accused of bullying both businesses and reviewers alike. Constant bad press isn’t good for a company, despite what the professionals say.

As more and more people feel the sting of Yelp’s negativity, they begin to turn away in search of other alternatives. Since Google already has many features that people use, like YouTube and Gmail, it only makes sense that people will begin flocking to Google to look for reviews for businesses.

In fact, most of the time those reviews show up in search engine results, with Yelp being displayed further down the page. Don’t discount Yelp’s influence, but if Google’s stars are the first thing you see, you’re more likely to click on those, and then go to Yelp.

Which One Should You Focus On?

For now, the answer is both.

While Google is slowly winning over the public with its seemingly unbiased treatment of reviews, it’s not fast enough. Some people still consider Yelp the king of review websites, and for good reason. Yelp only focuses on reviews, while Google Reviews is just a small part of the Google empire.

Monitoring both is good for your business. It allows you to see what people think of your services and your personnel. It also allows you to respond to any complaints in a professional manner. Handling a negative review the right way can impress upon potential customers how important their experience is with you. And it can also encourage other people to review you.

Monitoring two websites sounds like a headache doesn’t it? But it’s part of being a business owner. Since both Yelp and Google Reviews are technically social networks (Google only counting because it’s attached to Google+), you should think of it as part of your social network profiles. View Google Reviews and Yelp as you would Facebook – an important part of your online presence.

Although the clear winner in this debate is Google, Yelp does have some pros that cannot be ignored. It still holds a rather large audience, and it still weighs in heavily on search engine results. Meanwhile, Google has streamlined their reviews so that you can monitor and access them along with its other main services. Google’s reviews also hold weight in search engine results, but you must be listed in order to show up.