Your Facebook Marketing is Missing the Boat with Gen X, Millennials, and Gen Z 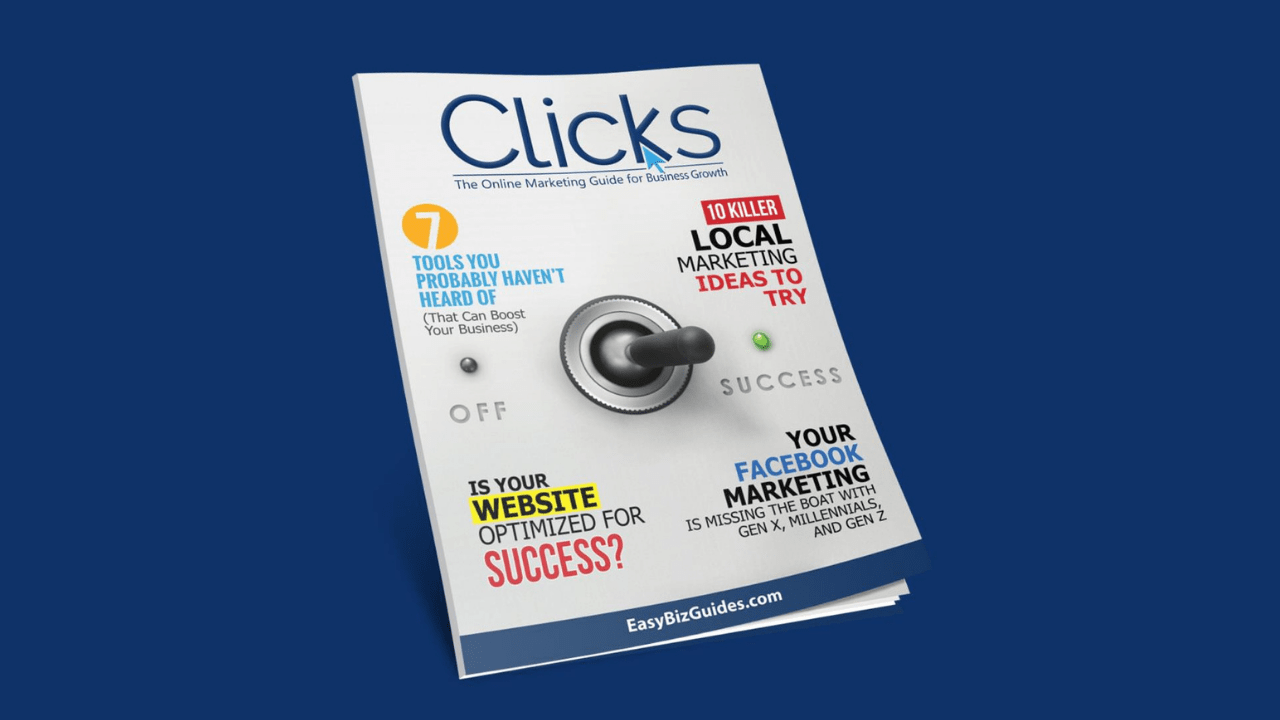 If you’re not tailoring your content to the generation of your audience, you’re missing the boat.

Wondering why? It’s because members of Generation X, Millennials, and Gen Z use Facebook in different ways. There’s no one approach that will work for all of them. That means you’ve got to know your audience and then customize your approach to ensure that you’re reaching them.

Let’s start with Generation X. The people in Gen X were born between the mid-1960s and the late 1970s. They’re sometimes referred to as the Latchkey Generation and they’re sandwiched between the Baby Boomers and Millennials.

Nearly two-thirds of Gen Xers say that Facebook is their preferred social media site. Just about half of them follow brands on social media, and following a brand is a precursor to making a purchase. That means that your Gen X followers are primed to buy. You just need to give them a reason to do it.

The key is knowing why they follow you. 58% of Gen Xers follow brands because they want to get information about sales and promotions. In other words, if part of your target audience is in Generation X, you can engage them by offering them special deals, coupons, and promotions.

What does that mean in practical terms? You can target your Facebook promotions by age, so you might run an ad with a coupon and target it to people in your area between the ages of 39 and 53. You can add additional targeting options based on your audience’s interests, as well.

Generation X has a huge amount of buying power. They’re gainfully employed and doing well – but that doesn’t mean that they want to spend more than they need to. Keep that in mind when you’re marketing to them.

Millennials are a different breed than Gen Xers. Millennials were born between 1980 and the late 1990s/early 2000s. In other words, they’re between the ages of 18 and 38. Facebook is still their most-used social site, but they also spend a lot of time on Instagram and Snapchat.

Millennials are the first generation of digital natives, which means they’ve seen it all when it comes to online content. They’re far more likely to share viral content like memes and GIFs than Gen Xers are. Millennials want to be entertained, so the content you create should be informative and entertaining. Examples might be how-to videos, behind the scenes tours, and things of that nature.

The most important defining characteristic of Millennials when it comes to marketing is that they are inherently distrustful of content that’s created by brands and of sponsored content in general. They’re far more likely to put their trust in user-generated content (UGC) and online reviews than on anything you say about yourself.

The solution is to encourage your followers to create content on your behalf. A good example is Starbucks’ White Cup campaign on Instagram, which asked followers to decorate plain white cups and post pictures of them. They had to use Starbucks’ special tag to enter the contest, which gave Starbucks the opportunity to share that content with its followers.

Here again, it’s a good idea to create a targeted ad campaign that is directed at Millennials. By choosing the right content to promote or making an ad that will appeal to your Millennial followers, you’ll increase your chances of reaching them. It’s also a good idea to time your Millennial-targeted posts for when they’re most likely to be online: between 8 PM and midnight.

Keep in mind that Millennials now make up the majority of the work force in the United States and have a ton of buying power. You should allocate your Facebook advertising budget accordingly.

Generation Z is the generation of young people born between the mid-1990s and the mid-2000s, although there’s some disagreement about the start and end years. There’s some overlap with Millennials.

When it comes to social media use, Gen Z has a lot in common with Millennials. They use Facebook but also spend a lot of time on Instagram and Snapchat. Where they differ is in the type of content they prefer to see.

The first thing you need to know about Gen Z is that their attention spans are notoriously short. Where Millennials might watch a long video, Gen Z is more likely to engage if your video content appeals to them instantly – in about 8 seconds or less.

Another key concern of Generation Z is community involvement and charity work. While this issue has been a focus of articles about marketing to Millennials, it’s even more important when marketing to Gen Z. These are young people who want to use social media to change the world – and they want to support businesses that take a real interest in helping others.

You can reach Gen Z by creating short, snappy videos with relatable actors in them. You don’t want anybody who seems phony. Filming your staff wrapping up donations for a local non-profit would be a great way to engage with them. Likewise, flash sales and things that require immediate action can help you grab their attention.

Keep in mind that Gen Z is still young – but they’re the up-an-coming generation. Right now they might be spending their parents’ money, but in a few years they’ll have their own. If you can hook them now, you’ll be in great shape when they come of age.

… but it doesn’t necessarily require you to spend more money than you already are. Understanding generational differences – and providing the kind of content that will appeal to your customers of every age – will maximize the chances that you’ll be able to convert followers into paying customers.